We keep finding ways beneficial microbes affect traits of the organisms on which they live. I, @ChandraJack1, @symbiomics & @ME_Frederickson ask the obvious follow-up: how do traits evolve when selection acts on variation in both host and microbe genomes? Our manuscript is out now at ProcB: https://doi.org/10.1098/rspb.2020.2483

One key insight is that counter-intuitiively, conflict can increase mutualism. When hosts and microbes have fitness peaks at different trait values, this evolutionary conflict can actually cause hosts to depend MORE on microbes for optimal trait expression, thereby enhancing the degree of mutualism we would obsesrve.

Another key insight is that the evolution of traits in multiple genomes may favor local adaptation. If hosts are paired with microbes with which they did not share an evolutionary history, this would likely lead to trait mis-expression and appear as a signal of increased fitness with local microbes.

Tire wear particles are abundant and ubiquitous, but what are the consequences? and what can we do about it? I am happy to have been a part of this insightful piece in @csmonitor by Lindsey McGinnis @BylineLindsey featuring some truly innovative work by @Tyre_Collective, in addition to a small bit on my favorite tiny plant (duckweed, obviously) https://www.csmonitor.com/Environment/2020/1109/A-pollution-solution-where-the-rubber-meets-the-road?src=shared

Co-occurring winter stressors reduce duckweed survival and growth, as well as benefits from microbiomes, at AJB:
Resilience to multiple stressors in an aquatic plant and its microbiome 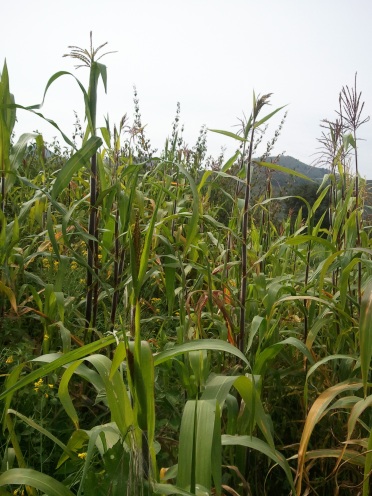 Check out a recording of my talk at Evolution 2019 if you are interested.

Hubbard et al 2019 find that root microbes drive a substantial amount of plant defense in Boechera stricta, and that plant and root-microbe pathways to defense are different. I opine here on what separate pathways mean for evolution of plant defense, and what alternate knock-on effects of microbe- and plant- driven defense on insects could mean for tri-trophic interactions.